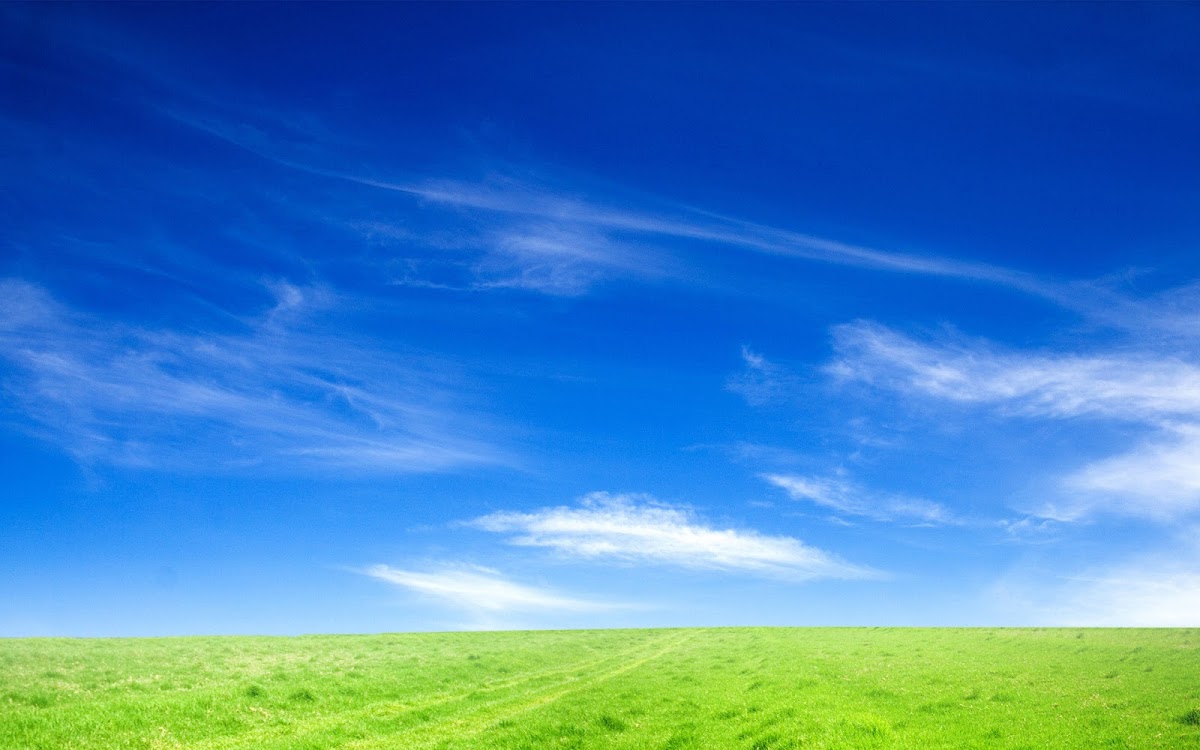 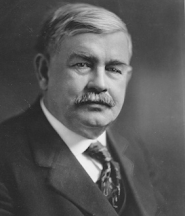 Fizz-O  Water was founded in 1909 by Charles Page under the name  Sand Springs Water Company. Charles  began  development  of the spring during the time when Tulsa received there water from the Arkansas river.The company took its  name from the springs that naturally flowed down the sides of a hill near Adams road.Those springs were eventually closed due to pollution. The springs  can still be seen today  near the Walmart on Adams road in Sand Springs, OK.

In 1942 Sand Spring Water Company changed names to Fizz-O Water Company. In 1944, we became the first distributor in Oklahoma of the Mountain Valley Spring Water Company. In 1947, Fizz-O Water discontinued bottling water from Sand Springs, due to highway construction that covered the spring. It was then, that  Fizz-O Water began to purchase its spring water from Eureka Springs in Arkansas. During that  time we   started to develop the Ozarka Drinking Water Brand in the Tulsa area. In 1972, the Eureka Springs property was sold, and we switched to a Natural Spring Source in the Quachita National Forest in Arkansas.

Currently we sell many brands, that you can check out on our water page. The Company is still owned by the Doerner Family. We take great pride in bringing you high Quality Water and Products 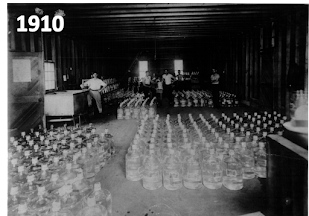 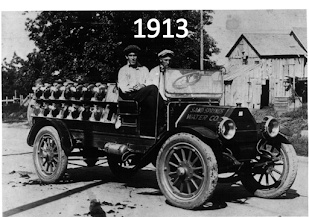 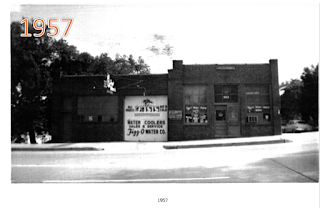 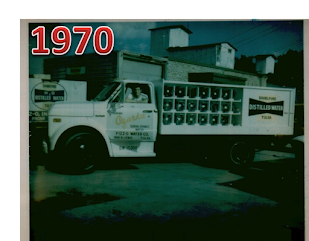